Around the world, natural forests are in crisis. Plants and animals that live in them are threatened with extinction. And a lot of people and cultures who depend of forests is also being threatened. But not everything is bad news. There is hope to save these forests and save those who live off the forest. Ancient forests are very diverse world. These forests include the forest-boreal pine forest type in North America, tropical rainforest, subtropical forests and forest magrove. Together, they maintain environmental systems that are important to life on earth. They influence weather by controlling rainfall and evaporation of water from the soil. They help stabilize the world’s climate by storing large amounts of carbon which if not saved will contribute to climate change.

These ancient forests are home to millions of people to survive the jungle that are dependent on forest-both physically and spiritually. 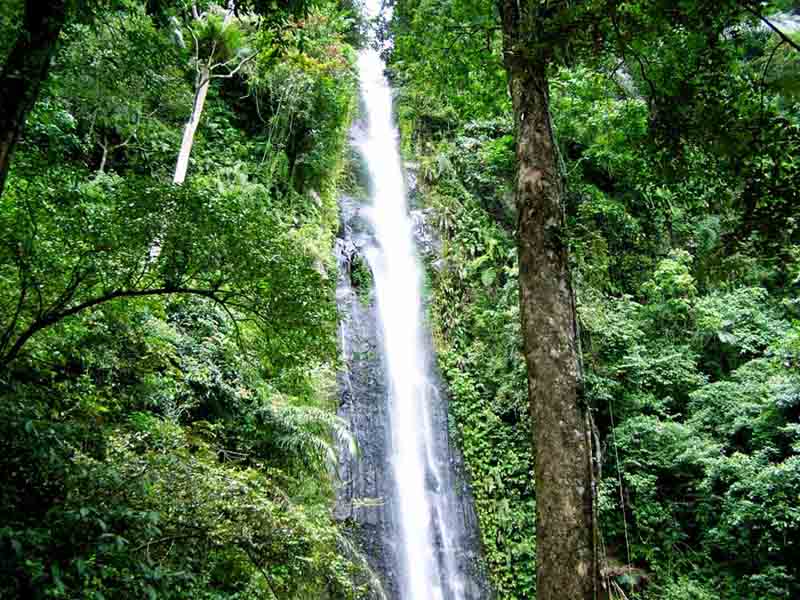 These forests are also home to two-thirds of the species of plants and animals in the world. Which means hundreds of thousands of plants and trees of different species and millions of insects-their future also depends on ancient forests.

Ancient forests are under threat amazing. In Brazil alone, more than 87 human cultures have been lost; at 10 to 20 years in the future world seem to be losing thousands of species of plants and animals. But there is one last chance to save these forests and the people and species that depend on it.